Ride Egypt offers the best of Cairo both in and out the saddle! We offer trips to some of the most popular tourist sites in the area, plus a chance to experience Egypt off the beaten track. N.B. Prices do not include entry fees. Temples, Museums and Historical Sites all have local fees. An up to date price list can be found online here: http://www.egyptologyforum.org

Riding trips offer hotel transfers on request for a small extra cost. For non-riding trips a driver is included in the tour price. Multilingual guides, both male and female are available through us, but they are typically very busy so please book ahead to avoid disappointment

Camels are available for the 3 main riding tours on request! 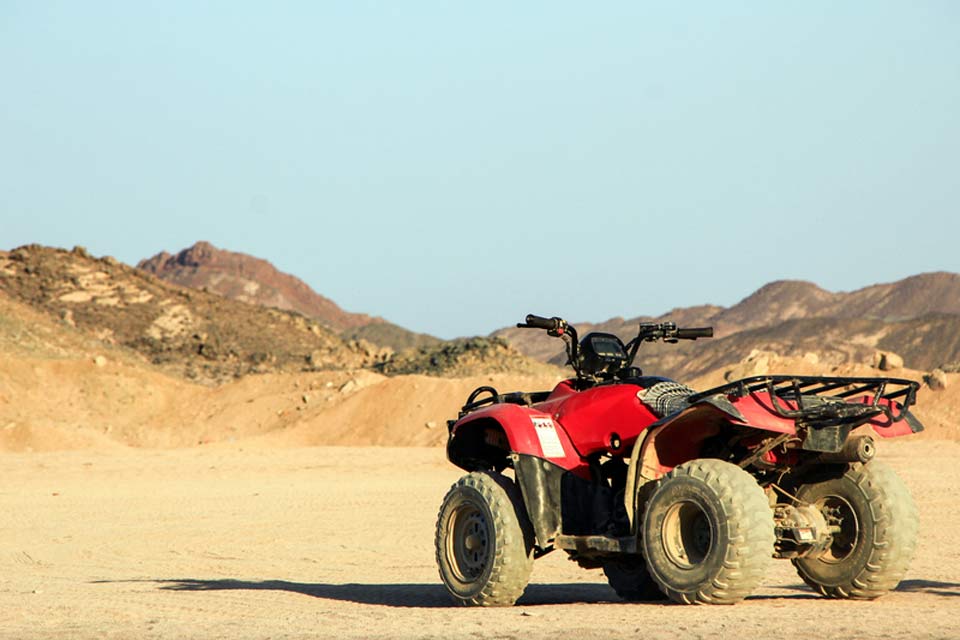 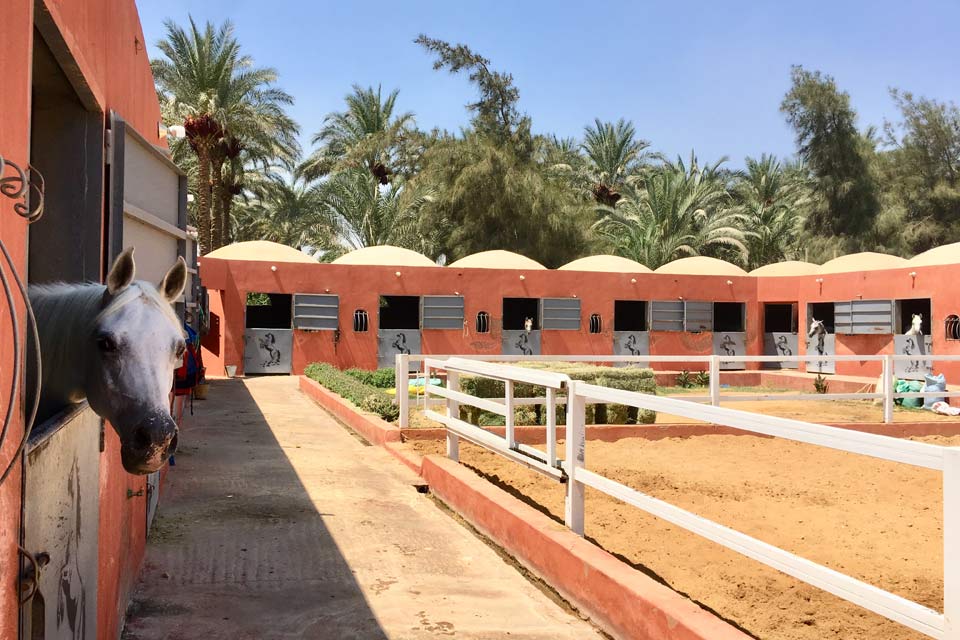 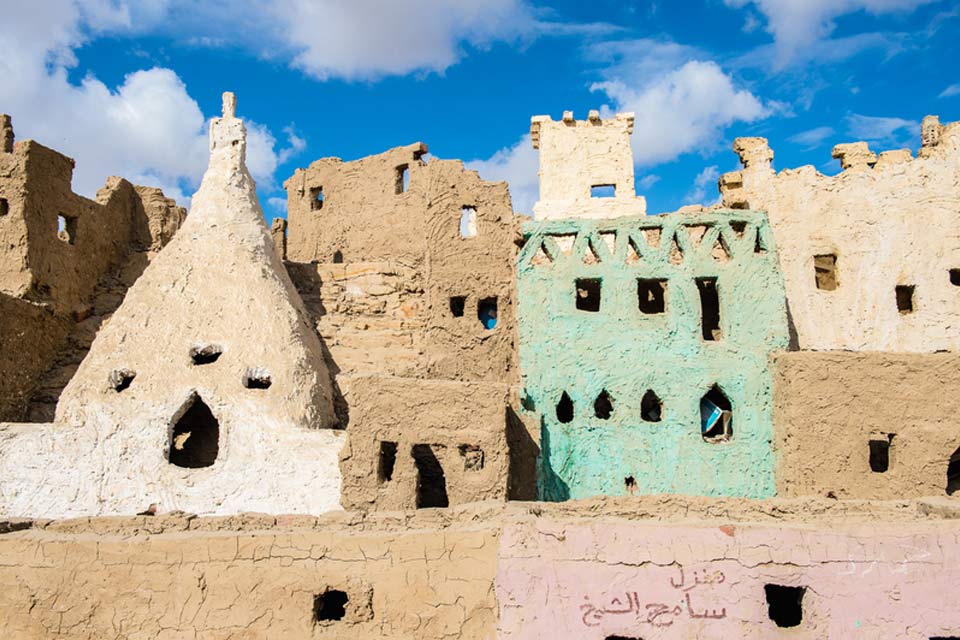 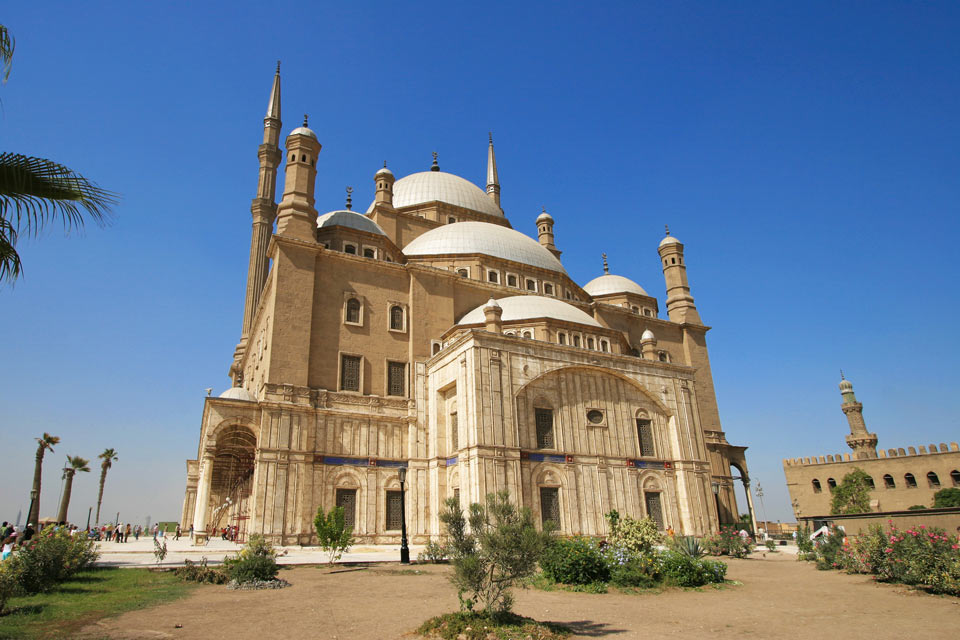 We will ride straight to the four most famous sights; the Great Pyramid of Khufu, the Pyramid of Khafre, the Pyramid of Menkaure and the Sphinx. But for those who want to explore further, our 3.5-hour trip also covers the desert plateau surrounding the pyramids and is littered with tombs, temple ruins and smaller satellite pyramid.

In winter months we offer half and full day trips. Chose between a longer rides to Giza Pyramids and the sun temple with lunch exploring the outer deserts.

Alternatively try our trail ride from Giza to Sakkara Pyramids for an adventurous day out in the saddle!

Visiting the 7th Wonder of the World, The Giza Pyramids by horseback, should be on every horse riders bucket list when you visit Cairo.

The last remaining wonder of the ancient world; for nearly 4000 years, the extraordinary shape, impeccable geometry and sheer bulk of the Giza Pyramids have invited the obvious questions: ‘How were we built, and why?’. Centuries of research have given us parts of the answer. Built as massive tombs on the orders of the pharaohs, they were constructed by teams of workers tens-of-thousands strong. Today they stand as an awe-inspiring tribute to the might, organisation and achievements of ancient Egypt.

We will ride straight to the four most famous sights; the Great Pyramid of Khufu, the Pyramid of Khafre, the Pyramid of Menkaure and the Sphinx. But for those who want to explore further, our 3.5-hour trip also covers the desert plateau surrounding the pyramids and is littered with tombs, temple ruins and smaller satellite pyramids.

Visit The Pyramids Of Abusir and the Sun Temple by horseback! Unlike Giza, these Pyramids are rarely visited by tourists and remain ‘un-walled’ which means we are able to ride inside, get off and really explore.

There are 14 pyramids located in Abusir belonging to ancient Egypt’s fourth dynasty. Abusir is located 2.5 kilometers north of Sakkara and about 12 km south of the pyramids of Giza. The most important pyramids at Abusir are of those of Sahure, Niuserre and Neferirkare. The Abusir Pyramids Complex rarely gets the recognition it deserves, and in fact, many guide books and tour brochures don’t even mention it.

Be prepared to be dazzled on horseback as you visit the final resting ground for many pharaohs, nobles and other important officials, and particularly for those who lived during the time of the 5th Dynasty in Egypt’s Old Kingdom era.

Our next riding stop is Sakkara Pyramids, best known for the ‘Step Pyramid’, the oldest of Egypt’s 97 pyramids built in the Third Dynasty for King Djose. Both Sakkara and Abu Sir served as cemeteries for the ancient Egyptian capital city of Memphis so are bursting with ancient Egyptian history. This is a wonderful trip exploring areas unseen on many tourist trips.

There is so much more to Cairo than just pyramids! On this 2-hour trip you’ll ride through beautiful countryside and farms rich and lush with greenery.

It’s a far cry from the sand of the desert. This trip will take you through the back streets of the villages and allow you to look beyond the tourist trails and to see life as ‘real Egypt’.

Please note this is not a fast pace ride. 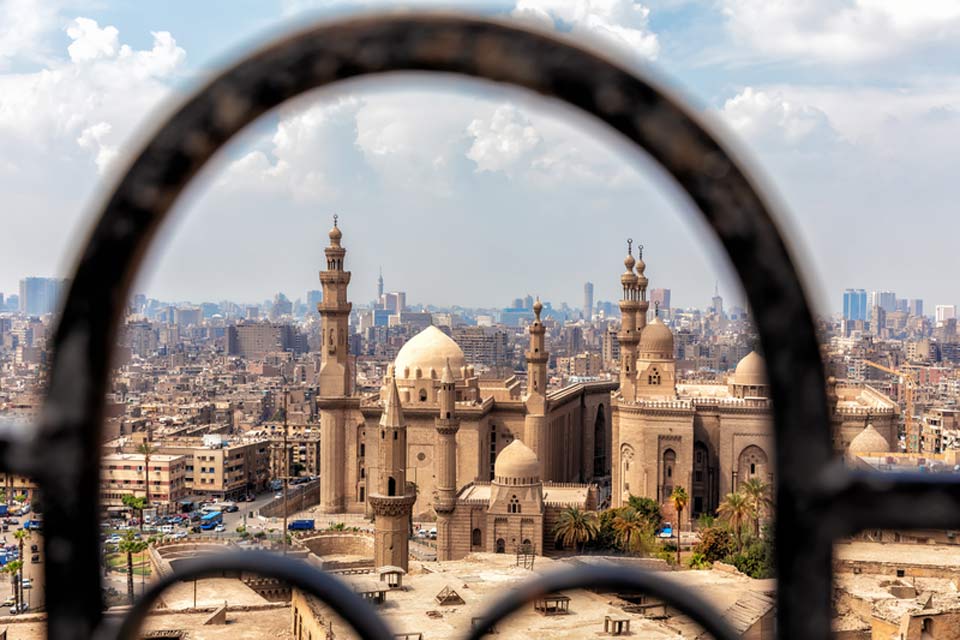 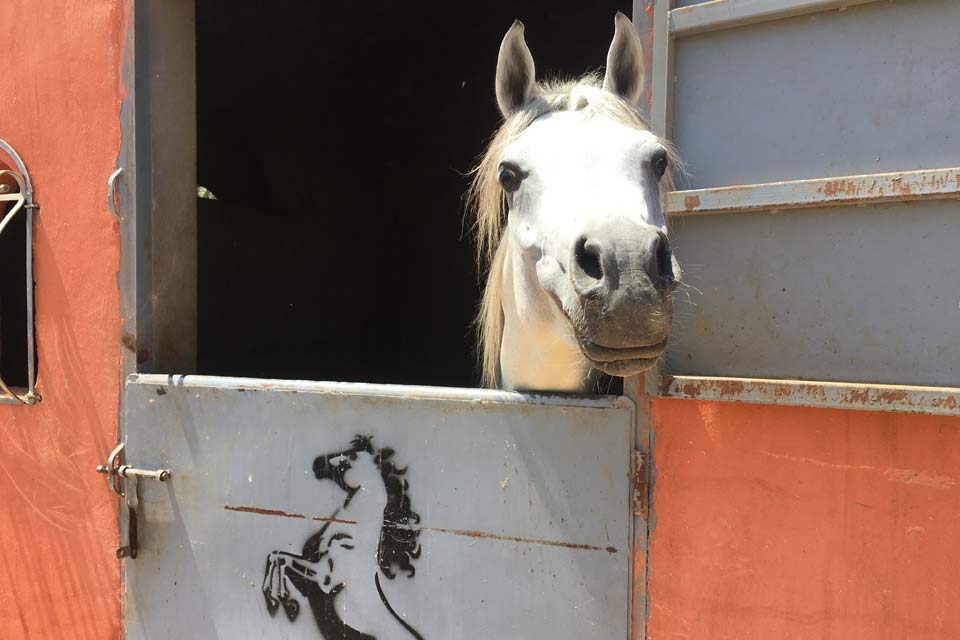 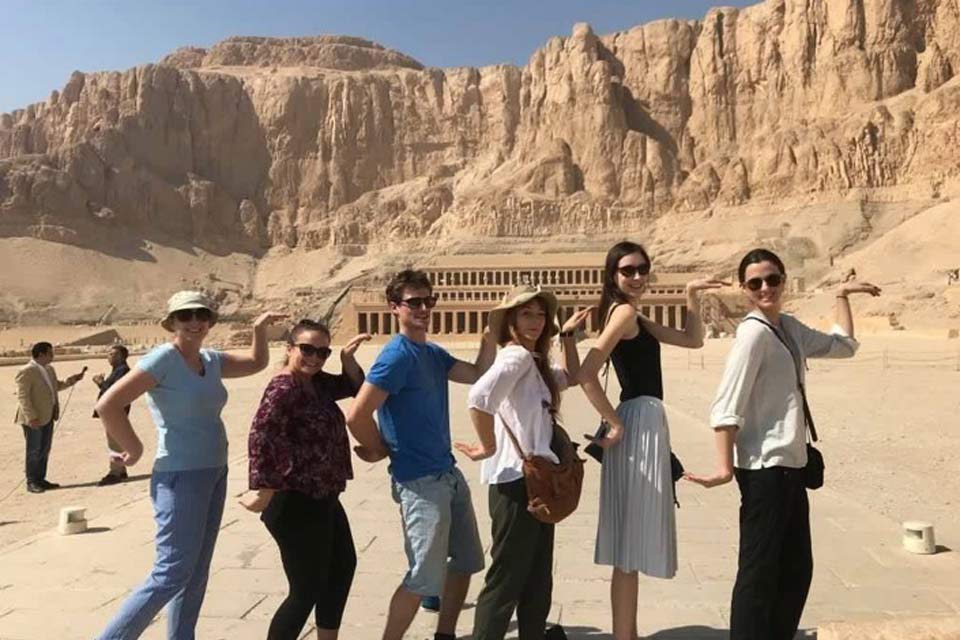 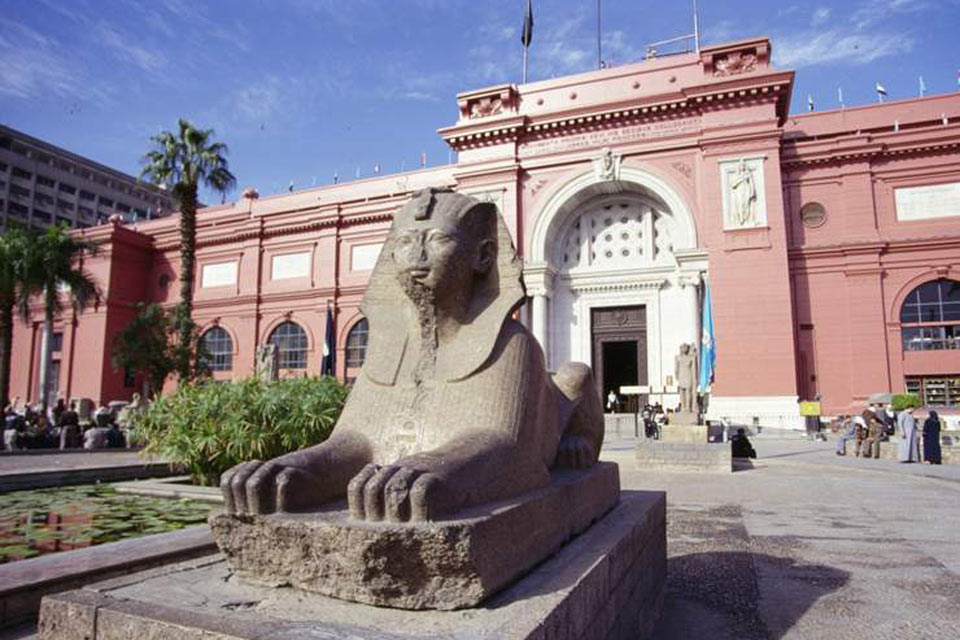 Non-riding Tours: From 2 hours to half a day 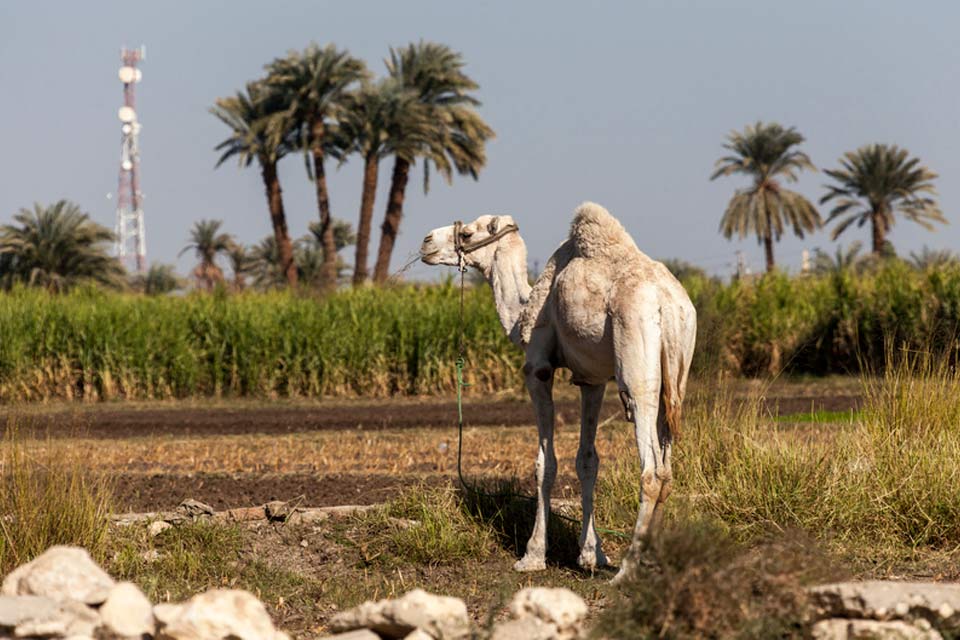 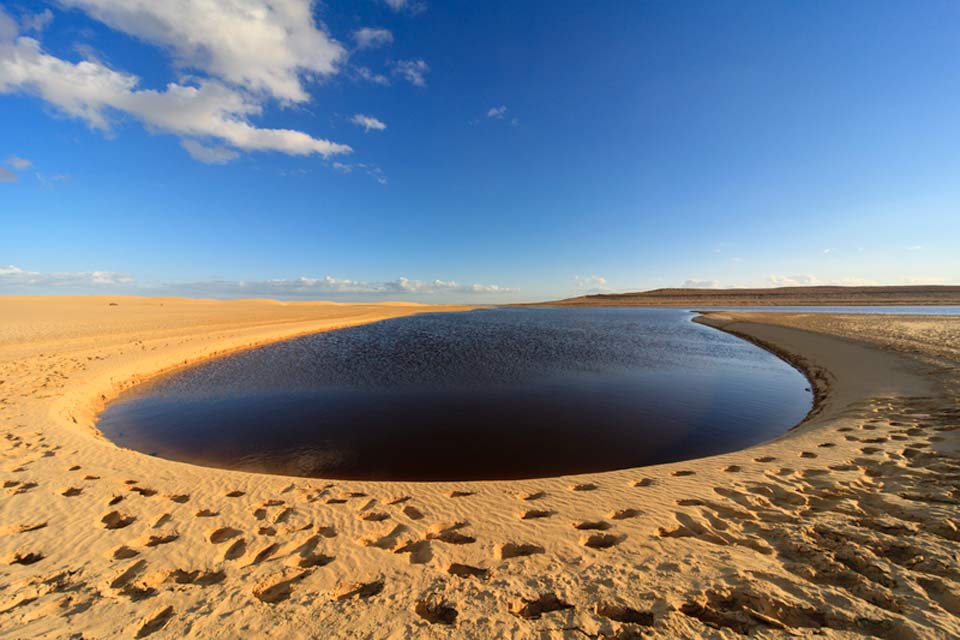 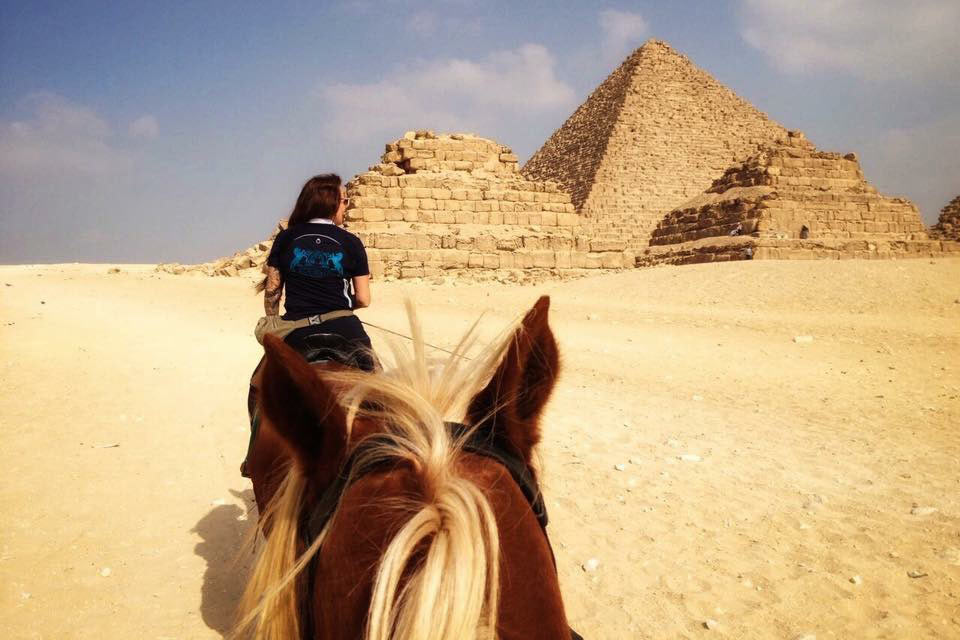 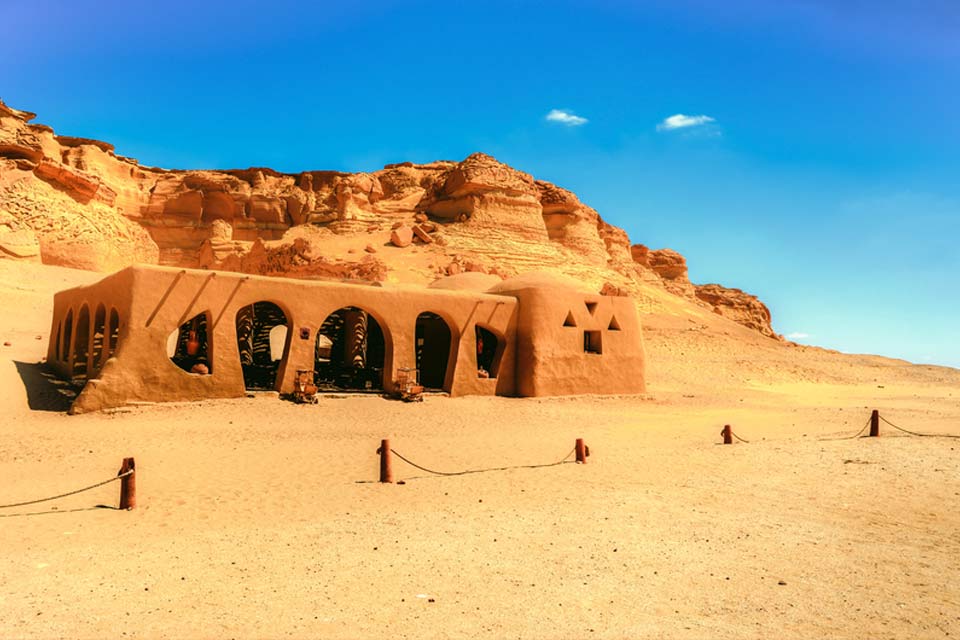 Step Pyramids of Zoser at Sakkara & Red & Bent pyramids of Dahshur with a private driver & guide including lunch. From £75 pp.

Day trip to Alexandria with a private guide including train tickets, Pompay’s Pillar, Qaitbay Citidale and Bibliotheca Alexandrian including lunch. From £115pp.

Wadi Rayan including a 4×4 Safari to Whale Valley for 35-million-year-old whale fossils, includes a desert walk and a swim at magic lake. From £235pp.

EL Fayoum Oasis was a lush paradise during prehistoric times, with a rich and interesting history. You will visit Lake Qarun, Wadi El Ryan and Karanis. Also, you will enjoy the open areas of El Fayoum farmlands. Includes driver and lunch. From £199 per person. Minimum 2 people. 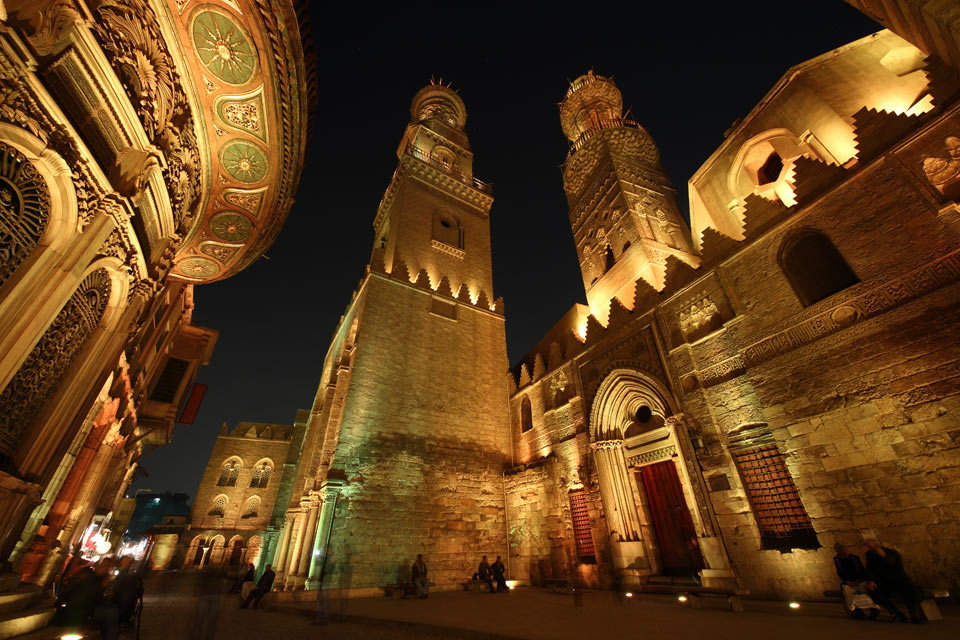 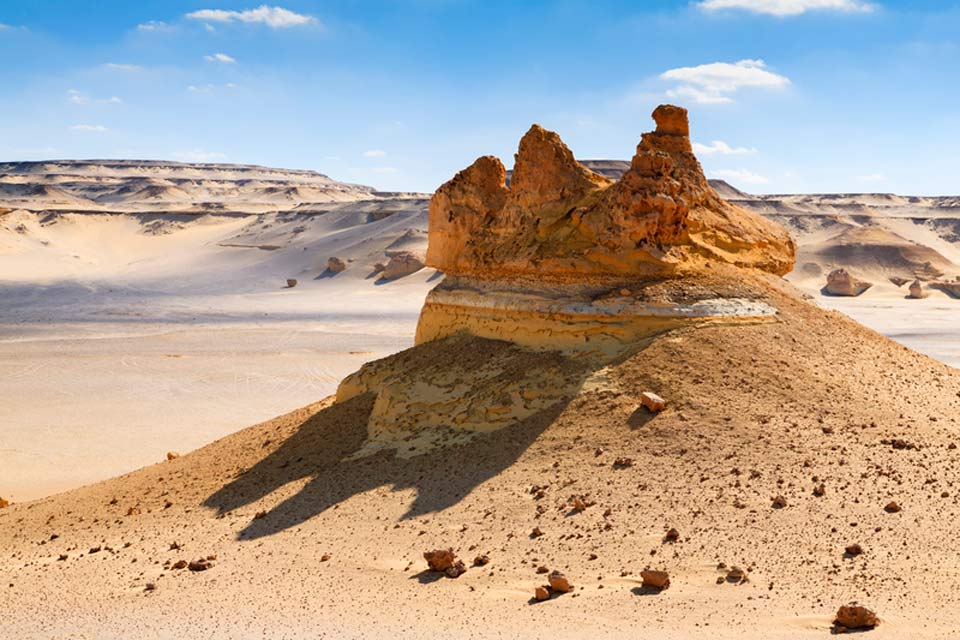 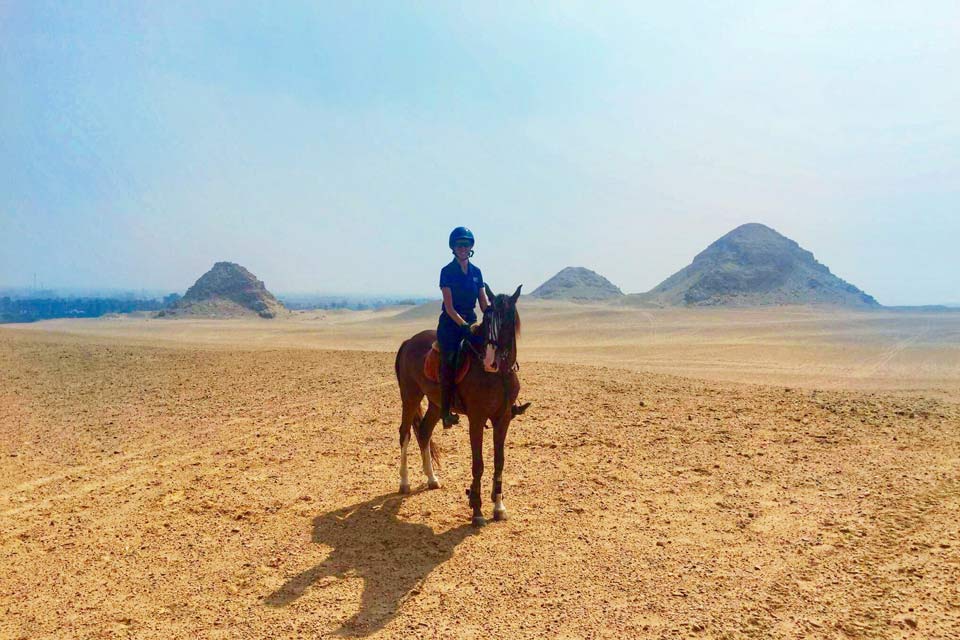 Day 1: Your guide and driver will pick you up from your hotel in Cairo and transfer you to Bahariya Oasis, about 360 km east of Cairo,. This journey takes about 4 hours, and lunch will be served in Bahariya oasis which is also where you stay overnight.

Day 2: White Desert – Black Desert – Camping. After breakfast, continue driving to visit the Black Desert and the natural hot spring of El Haize ( St.George Oasis ), then drive to see the quartz crystal at Crystal Mountain, and the rocky formations in the Valley of Agabat. Continue driving to the White Desert National Park, the most well-known desert destination in Egypt – and for a good reason.

The quantity of unearthly and beautiful wind-carved rock formations shaped in the form of giant mushrooms or pebbles is unequalled in any desert in the world. Then Camp in the white desert or overnight at Farafra oasis hotel.

Day 3: Enjoy breakfast at the campsite with amazing sunrise views. Later you will be driven back to Cairo. 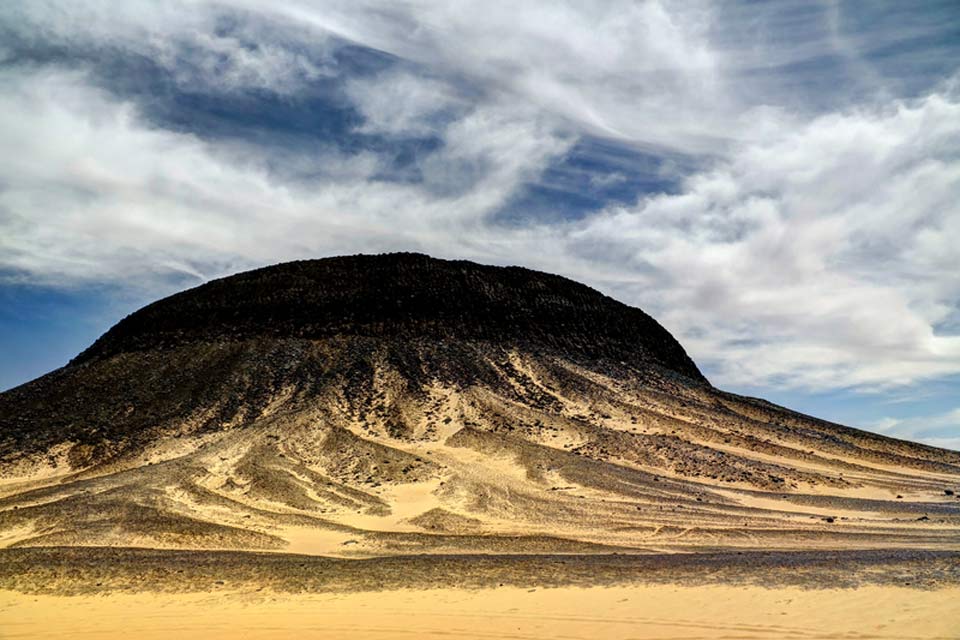 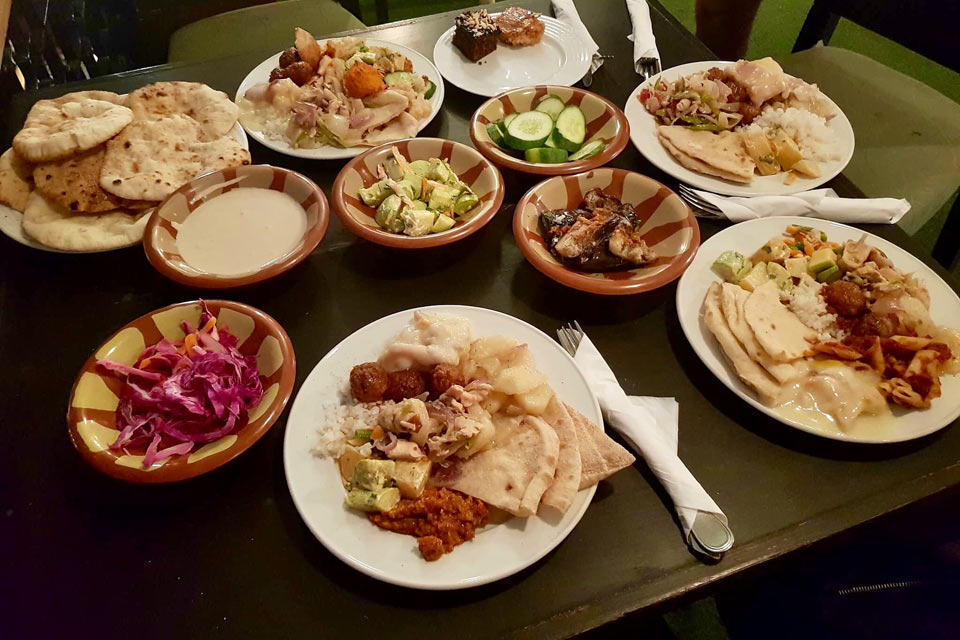 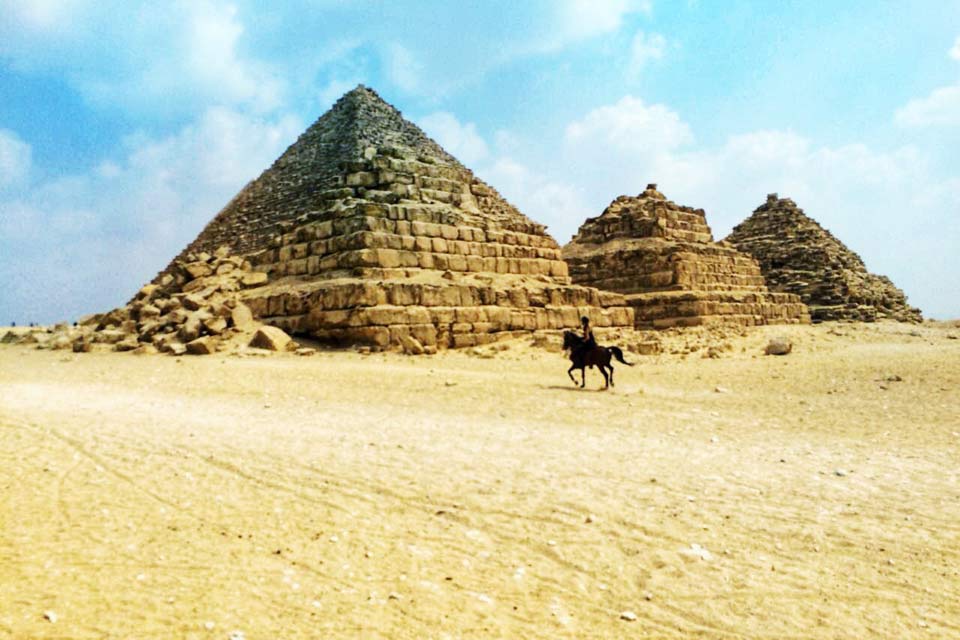 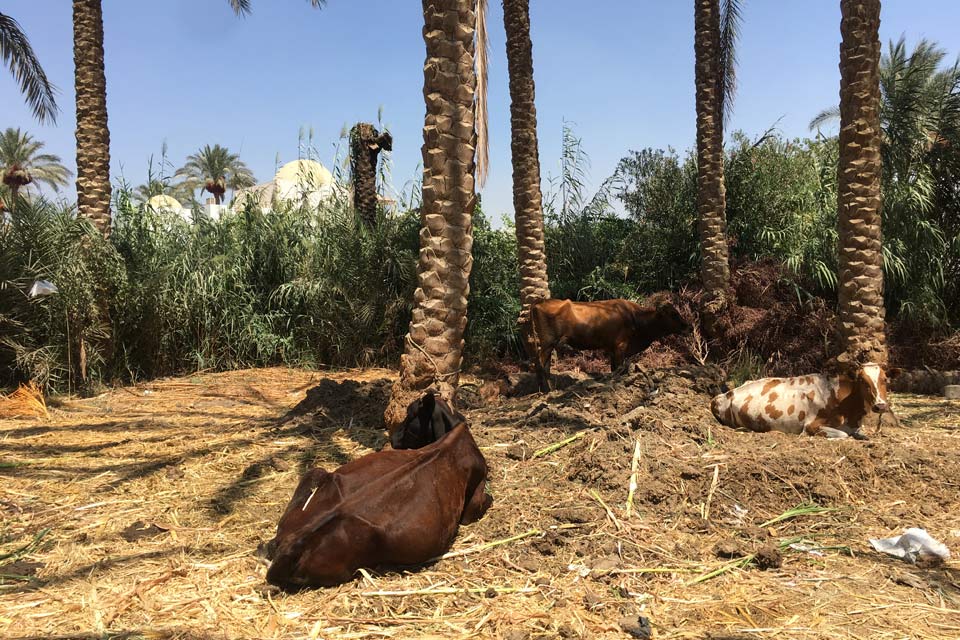