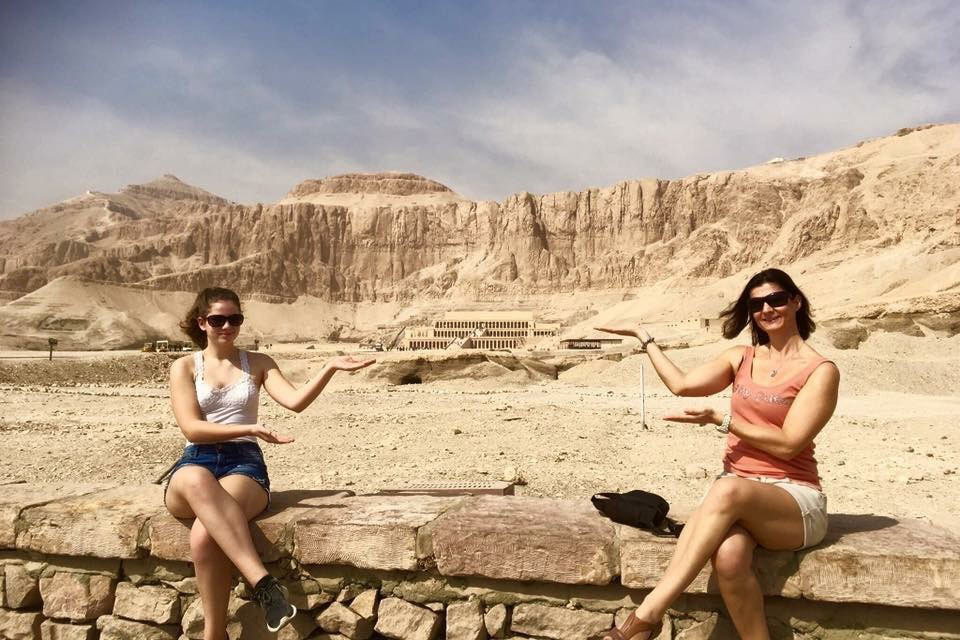 Hatshepsut! The most bad ass female Pharaoh ever!

The Mortuary Temple of Hatshepsut, also known as the Djeser-Djeseru (“Holy of Holies”), is an ancient funerary shrine in Upper Egypt. Built for the Eighteenth dynasty Pharaoh Hatshepsut, it is located beneath the cliffs at Deir el Bahari, on the west bank of the Nile near the Valley of the Kings. The mortuary temple is dedicated to the sun deity Amun and is situated next to the mortuary temple of Mentuhotep II, which served both as an inspiration, and later, a quarry. 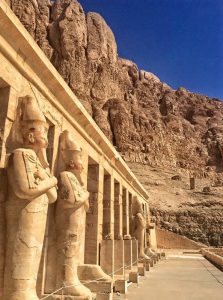 Hatshepsut was born circa 1508 B.C. In her reign Hatshepsut was the longest reigning female pharaoh in Egypt, ruling for 20 years in the 15th century B.C. She is considered one of Egypt’s most successful pharaohs.

Beginning in 1478 B.C., Queen Hatshepsut reigned over Egypt for more than 20 years. She served as queen alongside her husband, Thutmose II, but after his death, claimed the role of pharaoh while acting as regent to her step-son, Thutmose III.
Thutmose II died after a 15 year reign, making Hatshepsut a widow before the age of 30. Hatshepsut had no sons — only a daughter, Neferure — and the male heir was an infant, born to a concubine named Isis. 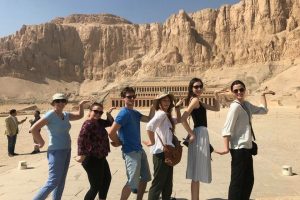 She began having herself depicted in the traditional king’s kilt and crown, along with a fake beard and male body. This was not an attempt to trick people into thinking she was male; rather, since there were no words or images to portray a woman with this status, it was a way of asserting her authority.

Hatshepsut’s successful transition from queen to pharaoh was, in part, due to her ability to recruit influential supporters, and many of the men she chose had been favored officials of her father, Thutmose I. One of her most important advisors was Senenmut. He had been among the queen’s servants and rose with her in power, and some speculate he was her lover as well.

Under Hatshepsut’s reign, Egypt prospered. Unlike other rulers in her dynasty, she was more interested in ensuring economic prosperity and building and restoring monuments throughout Egypt and Nubia than in conquering new lands.

She built the temple Djeser-djeseru (“holiest of holy places”), which was dedicated to Amon and served as her funerary cult, and erected a pair of red granite obelisks at the Temple of Amon at Karnak, one of which still stands today. Hatshepsut also had one notable trading expedition to the land of Punt in the ninth year of her reign. The ships returned with gold, ivory and myrrh trees, and the scene was immortalized on the walls of the temple. 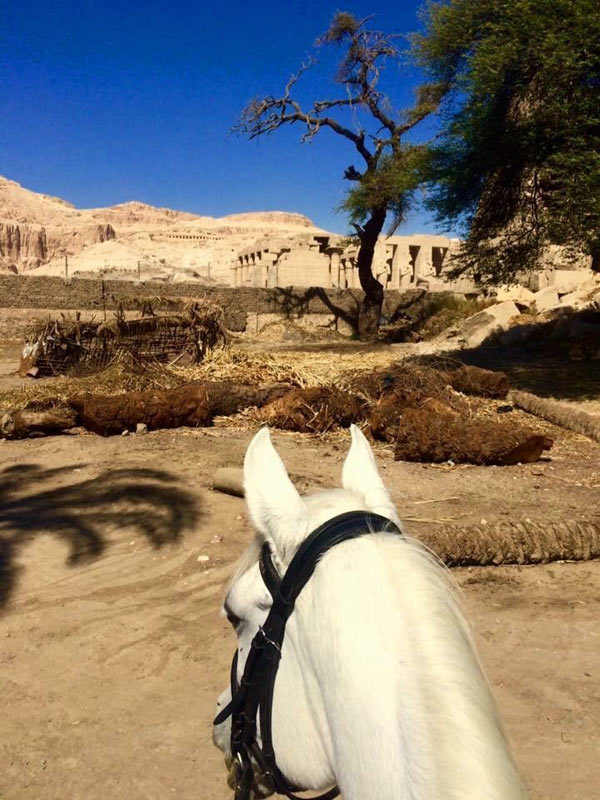 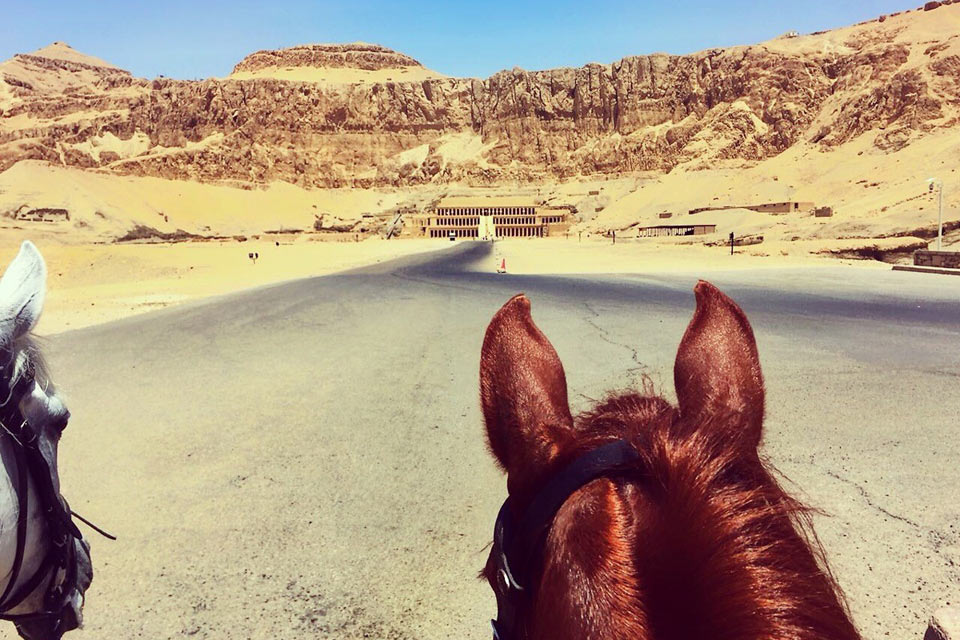 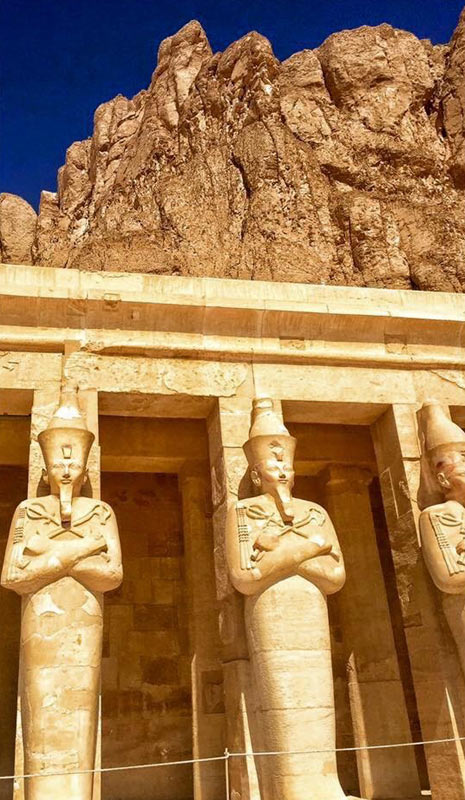 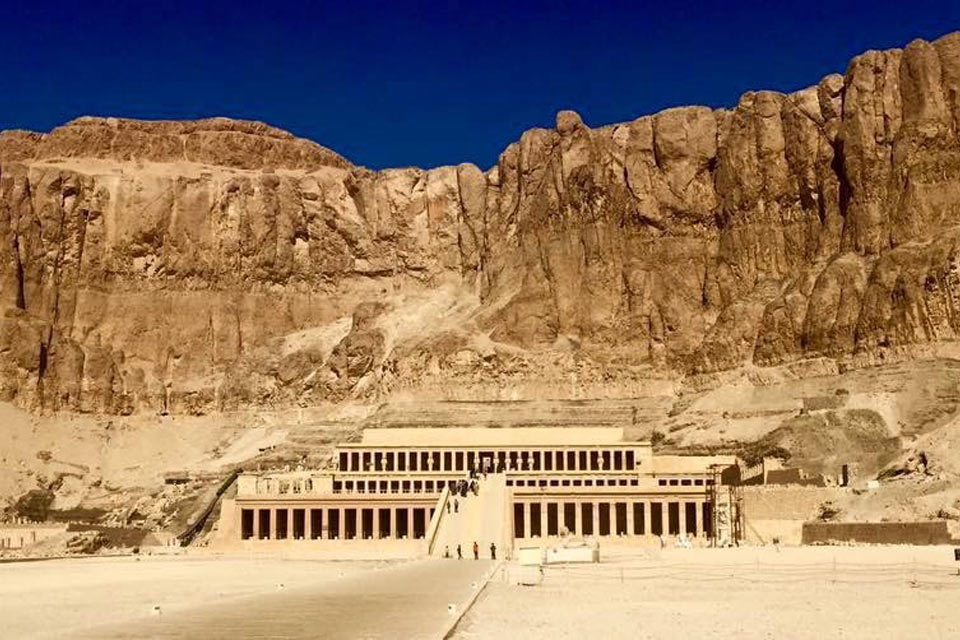 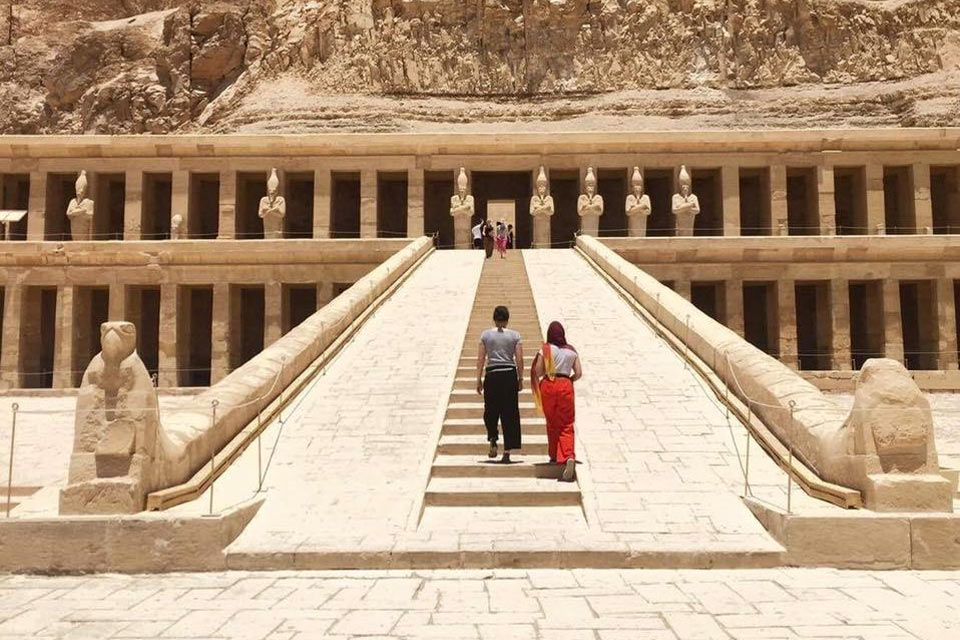 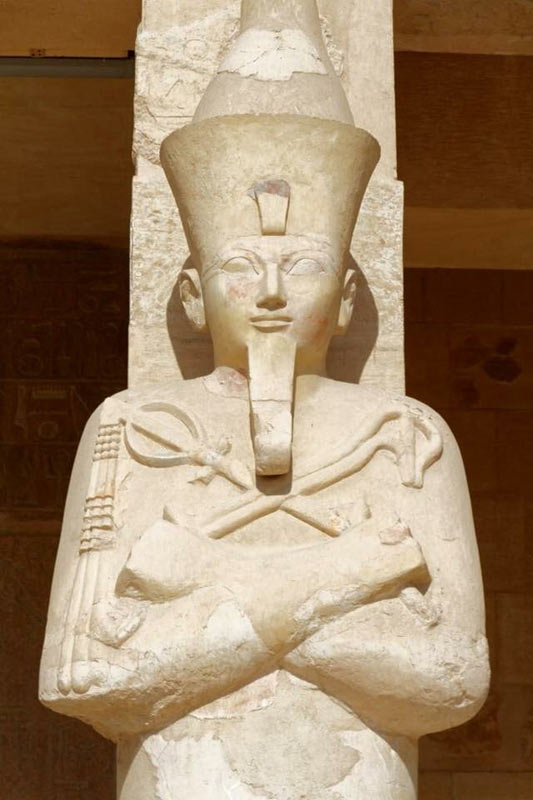 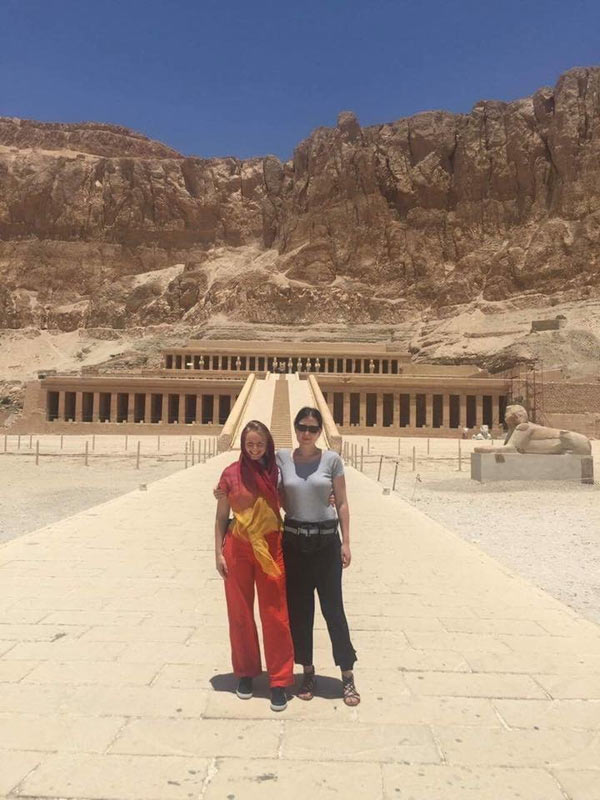 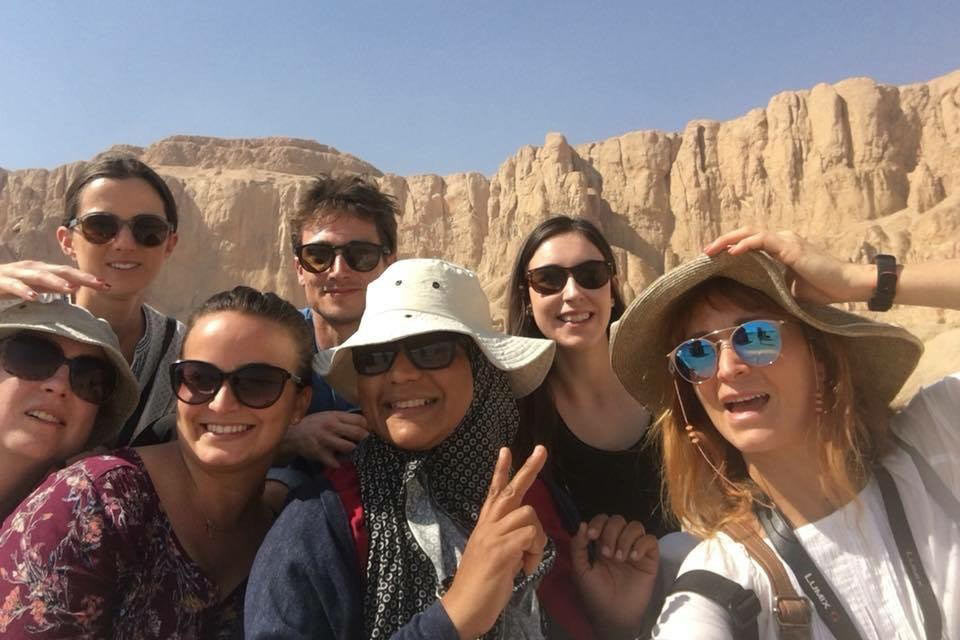 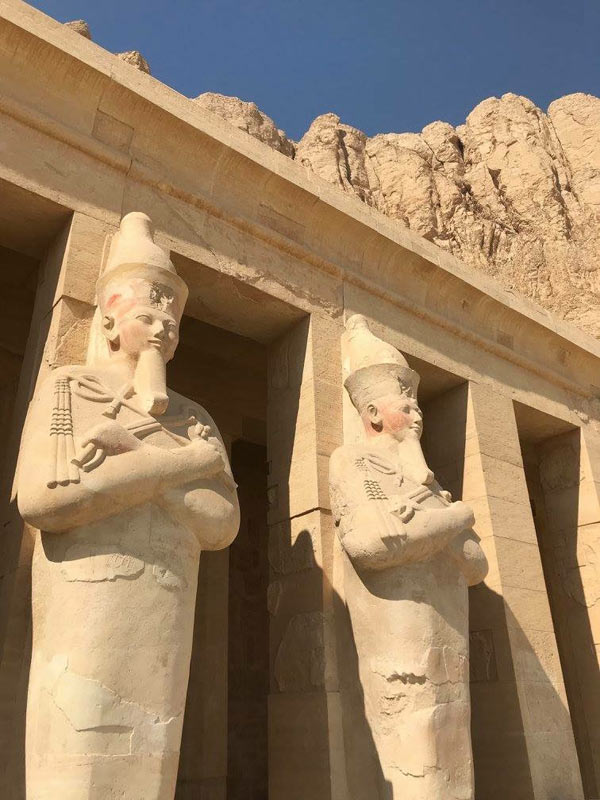 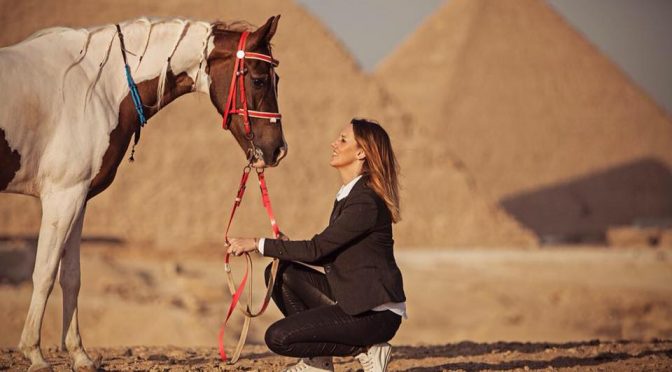 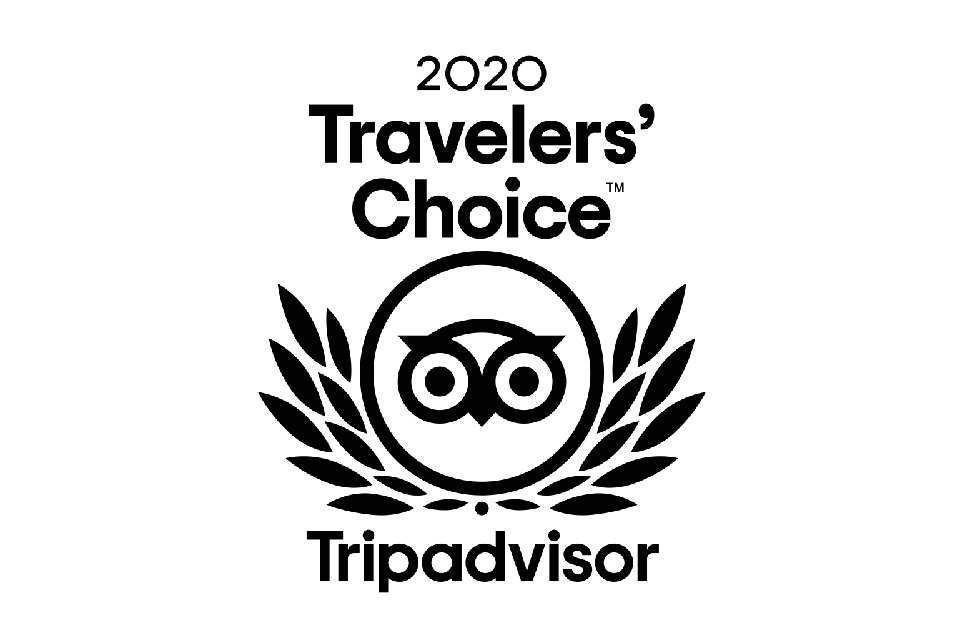 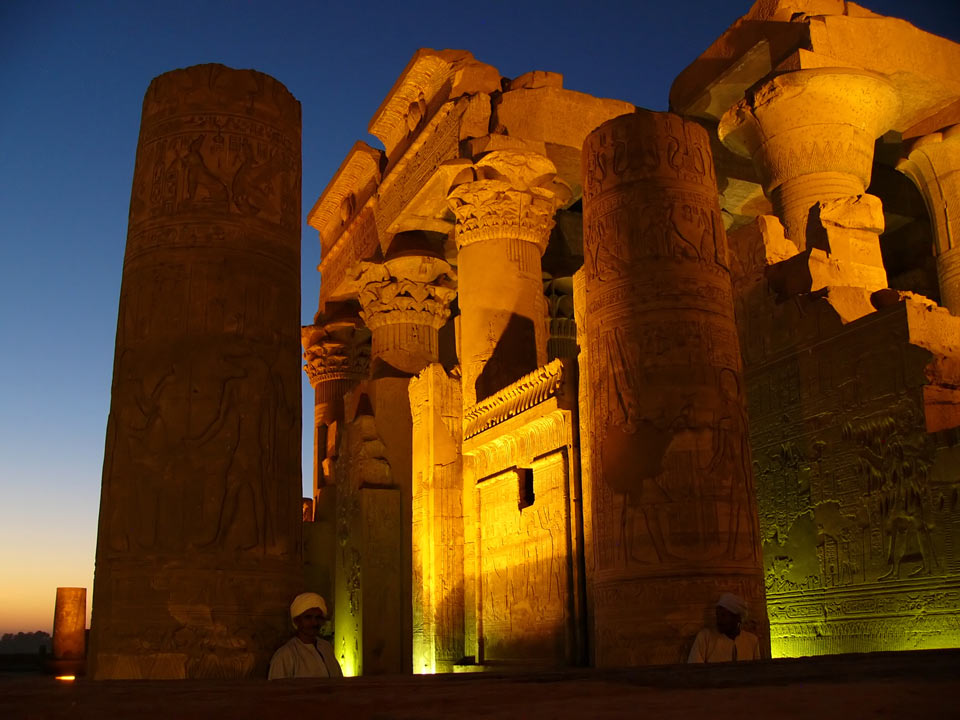 With the launch of our new ‘Temples, Tombs and Trails of Luxor and Aswan’ holiday, we are super excited about visiting Abu Simbel. If you don’t know it by name, you will have surely seen it in pictures