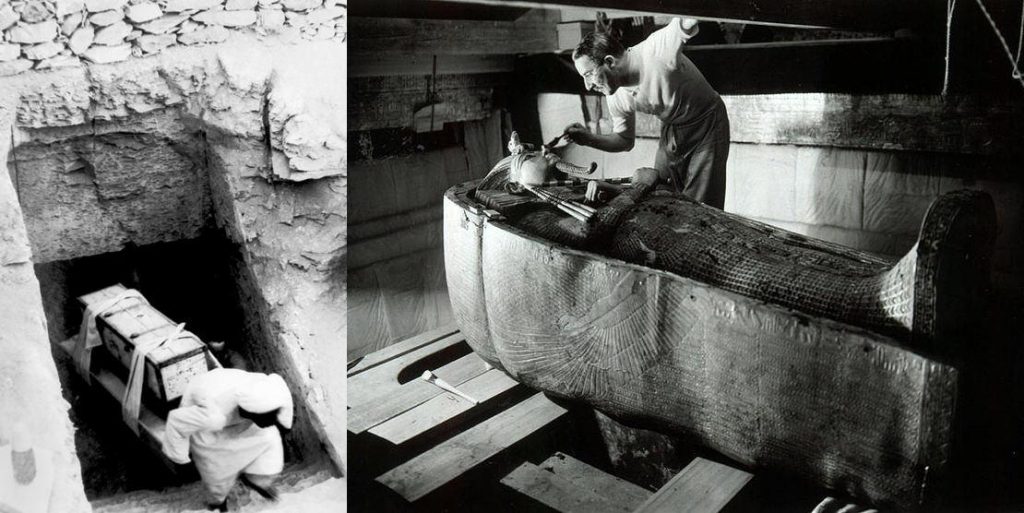 ‘Carters House’ has to be my favourite piece of Luxor’s amazing history. It’s almost a hidden treasure, with very few tours visiting this fantastically preserved house where Howard Carter worked and lived during his time in Egypt until his departure in 1939. 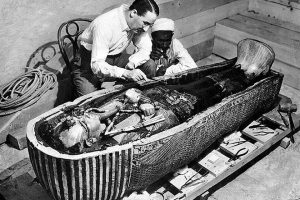 In November 1922, Howard Carter became world-famous after discovering the intact tomb of the 18th Dynasty Pharaoh, Tutankhamun (colloquially known as “King Tut” and “the boy king”). Employed and funded by Lord Carnarvon to excavate the site of the Valley of the Kings, Carter came across Tutankhamun’s Tomb after five years of excavation and in his last season of funding.

It is now considered to be the best preserved and most intact pharaonic tomb ever found in the Valley of the Kings,

On 26 November 1922, with Lord Carnarvon and his daughter in attendance, and using a chisel given to him by his grandmother for his 17th birthday, Carter made a ‘tiny breach in the top left hand corner’ of the doorway to the Tomb revealing the many gold and ebony treasures that remained in place and a promising sealed doorway between two sentinel statues. When Carnarvon asked, ‘Can you see anything?” Carter replied with the famous words: ‘Yes, wonderful things!’

On 16th February 1923, after months of cataloguing the contents of the incredible chamber, Carter opened the sealed doorway, and found that it did indeed lead to a burial chamber, and he got his first glimpse of the sarcophagus of Tutankhamun. 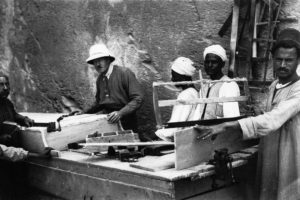 Although far from glamorous, I never tire of visiting the house where Howard Carter lived during his search for Tutankhamun’s Tomb and excavation of the Valley of the Kings. It’s a simple but mesmerising piece of history, a step back in time and a house full of actual happenings.

Inside the house you can see the many objects that Carter once used in his daily life while he was working and living in Egypt. You can also see the photo lab he used, along with his cameras and other photography equipment. His original desk is still in the house, as is the library he kept and items relating to the excavation of King Tutankhamen’s Tomb, which are on display.

It’s insane to see his office, where he slept, his dark room for photos, and even original photos and newspaper cuttings – it literally blows my mind and I never get bored of going here so I can’t wait to take you here too as part of our Luxor itinerary. 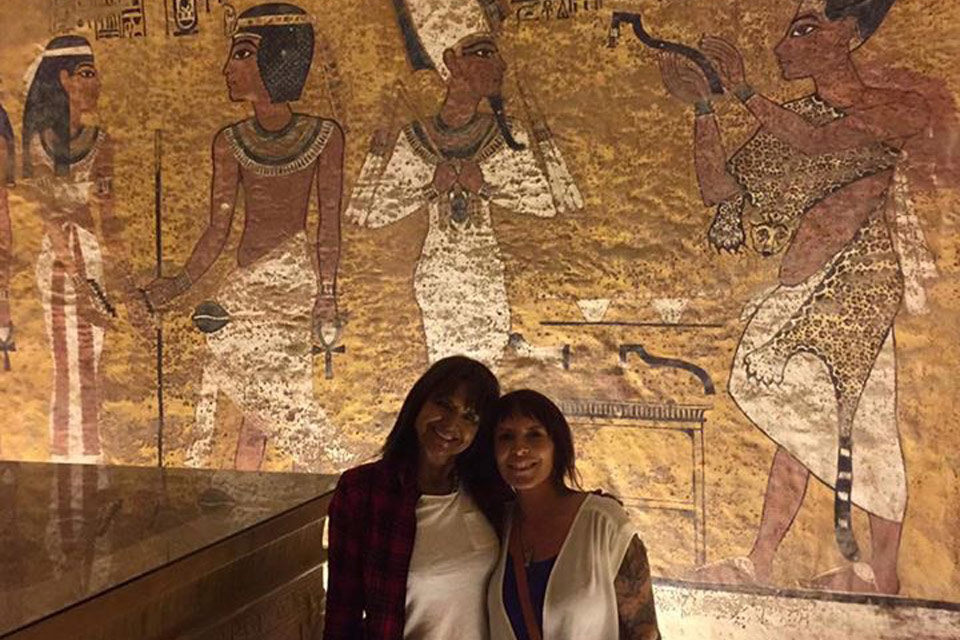 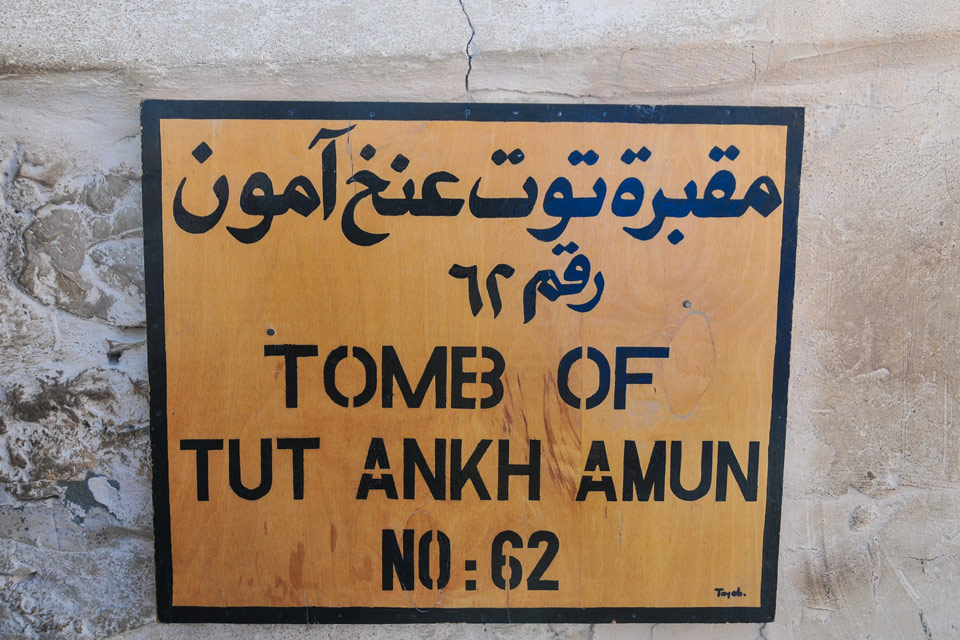 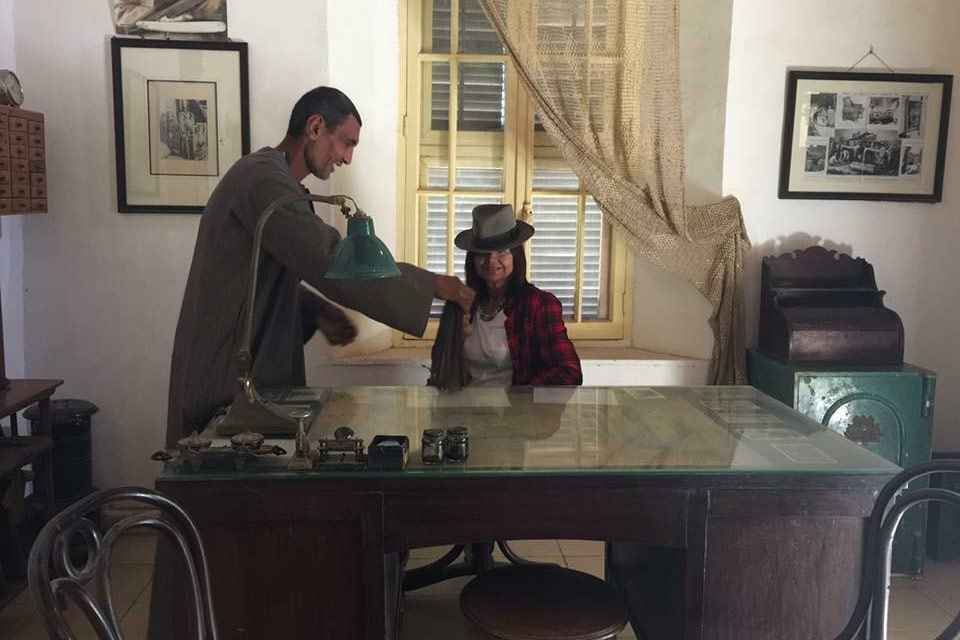 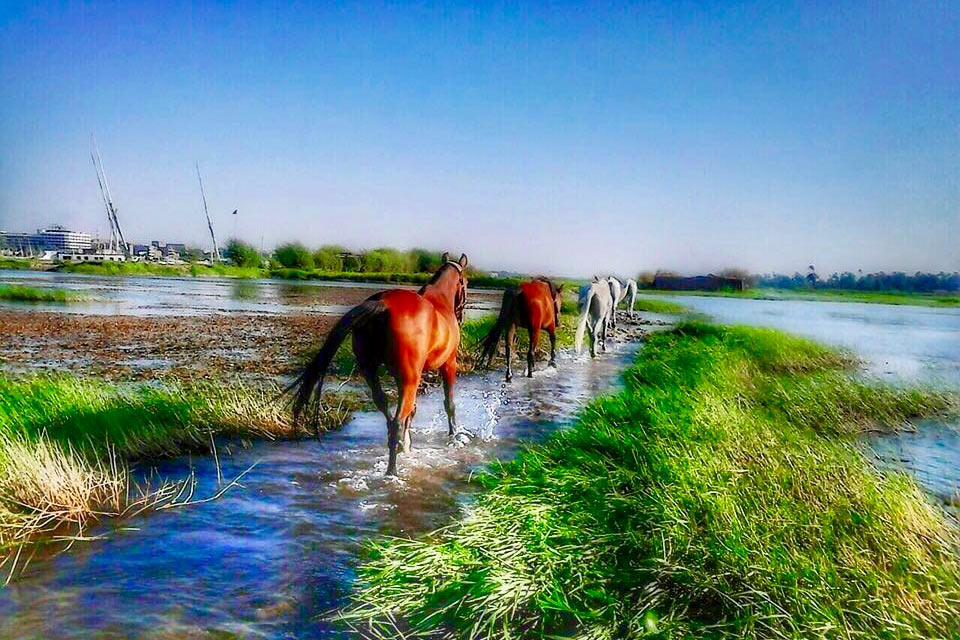 As the sun glistens and creeps through the roof of our stables, through the palm leaves sheltering me and my four legged friends from the heat of the day here in Luxor, and the birds happily sing and chirp in their ever peaceful surroundings, I sometimes have to pinch myself to remind myself how lucky I am and what a good decision it was to open Ride Egypt in Luxor. 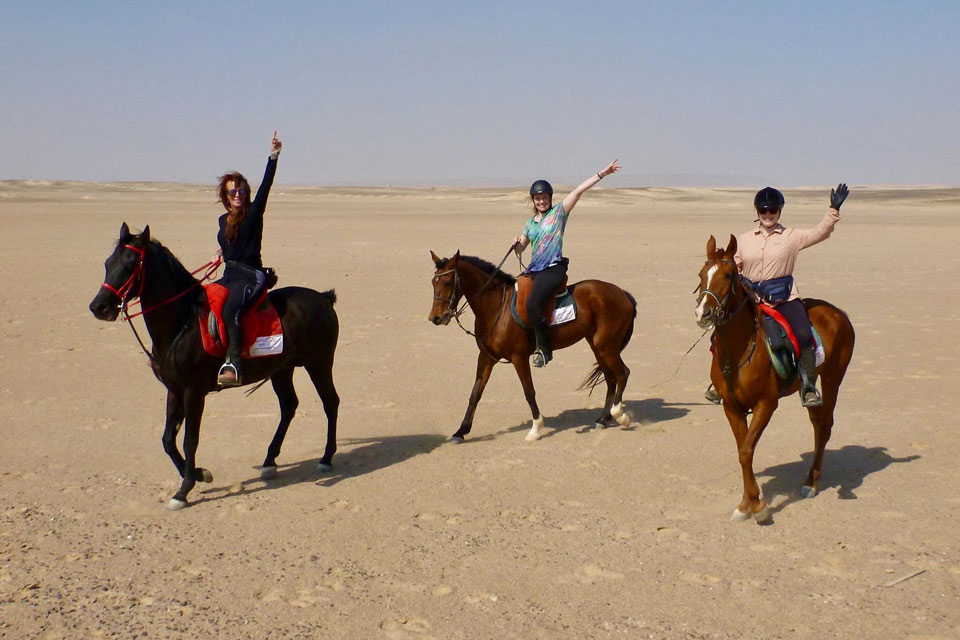 Why Book With Ride Egypt?

Over the past few years, Egyptian tourism has taken a massive hit and the effects of reported terrorism have turned the country upside down. However, even during these tough times… 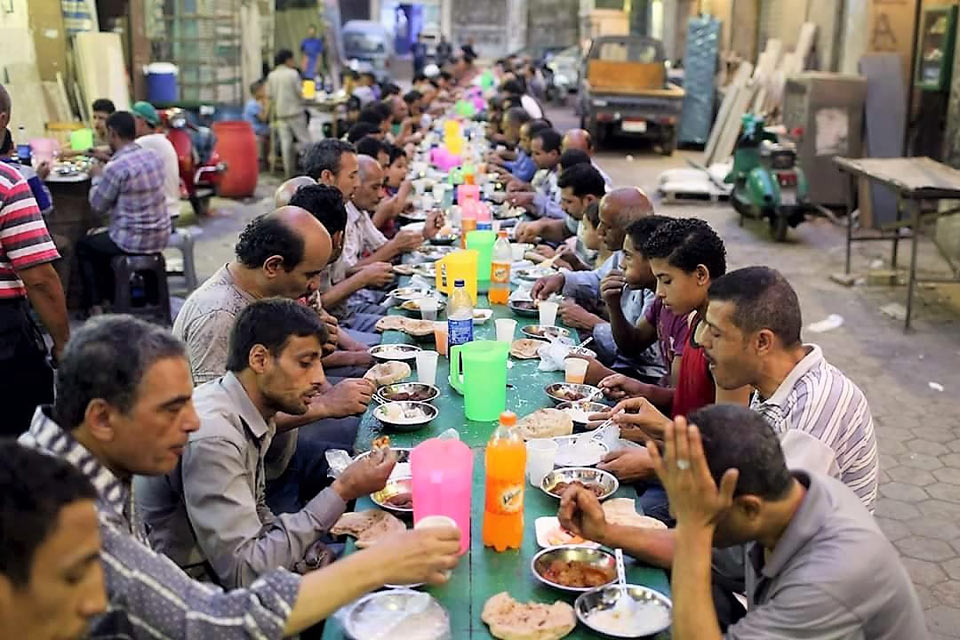 Ramadan – Why I Love It